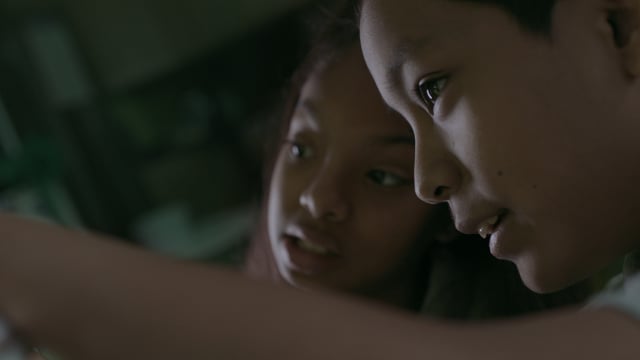 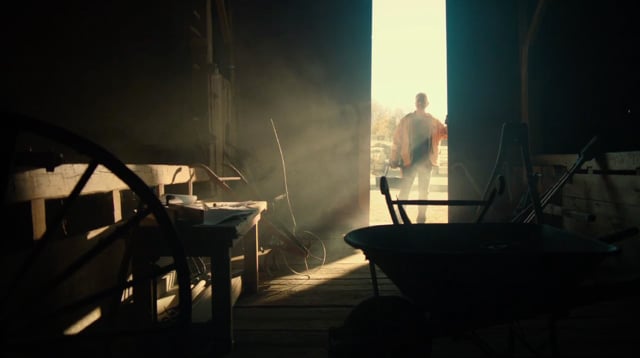 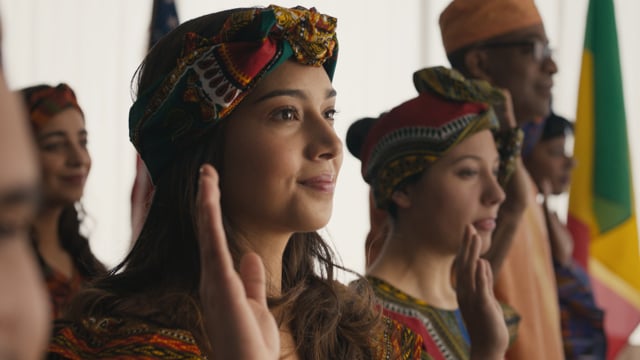 Aaron Kodz was an early adopter of Netflix (back when they actually sent you DVDs in the mail), which sparked his lifelong love of movies. He took this love with him when he studied filmmaking at New York University. From there, he worked his way onto major sets, like Spiderman 2 and The Blacklist, where his guerilla filmmaking knowledge was deepened with a sense of scope.

Now that’s he’s a director, Aaron tries to use film to make the world a better place. When deciding to take a project, Aaron considers two things: 1. Is there a for-good component and 2. What’s the creative white space we can explore? Because he believes in his projects, Aaron has created many spots that strive to change the world and how people see each other.

Aaron takes a solution-oriented approach to his projects. He’s learned to stretch a budget, optimize the set, shoot efficiently and live edit on-set. In his career, Aaron follows the same advice he was once given when learning Spanish, “say it like you own it.” For him, this means taking ownership of every project and making it the best.

In his spare time, Aaron enjoys nurturing plants, including a 300-foot vine that covers his Brooklyn apartment. When he’s not in New York, he’s racing across the country on a road trip or finding new places to skydive.