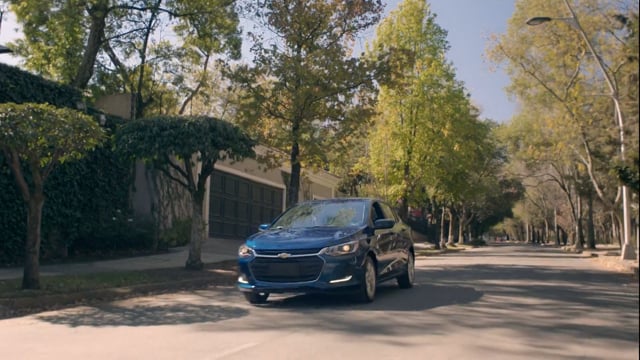 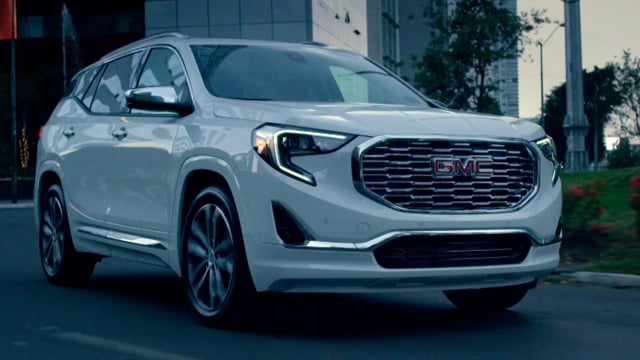 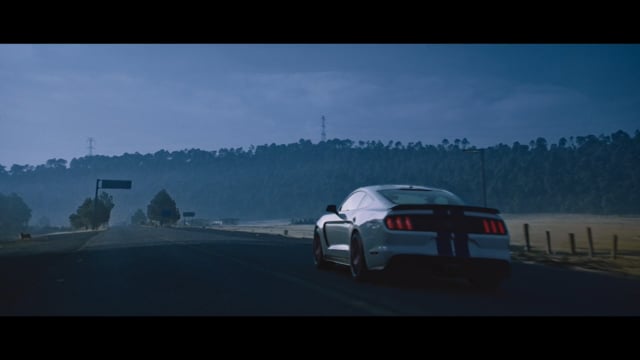 Dan is a Hispanic-British director based in Mexico City working in commercials, digital content and film. Born in the seaside bohemia of Brighton, on the south coast of England, Dan was drawn to filmmaking at an early age following in his father’s footsteps. After cutting his teeth on sets throughout his teenage years, he would go on to graduate from the Arts Institute at Bournemouth with a degree in Film Direction.

Upon arriving in Mexico, Dan began working for commercial production companies, and before long, had formed one of his own called Frank and Levy Films. Within three years, he produced and directed a number of large projects for brands such as Armani, COTY, LALA, Nescafé, L’Oréal, and Bayer.

Dan has a wide range of experience working in different formats and genres of commercials – whether it’s filming Mustang Shelbys tear through Pueblos Mágicos; point-of-view travel experiences from yachts to deep jungle; pulling sincere performances out of non-acting children, or creating striking visuals for fashion brands. A keen problem-solver, the juxtaposition in his cultural background brings a unique perspective to his work.