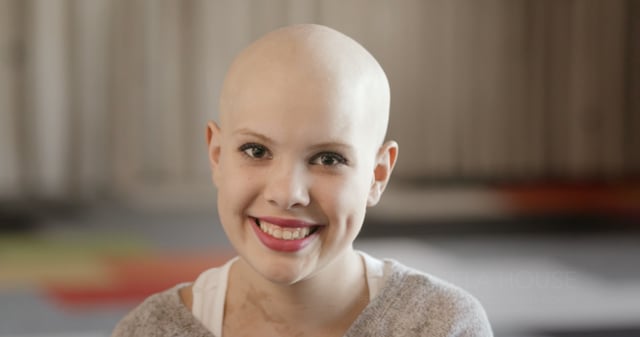 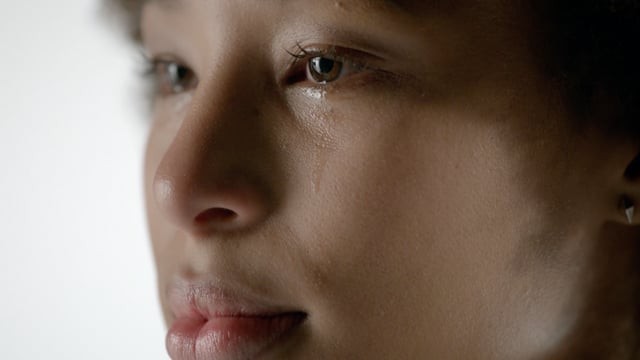 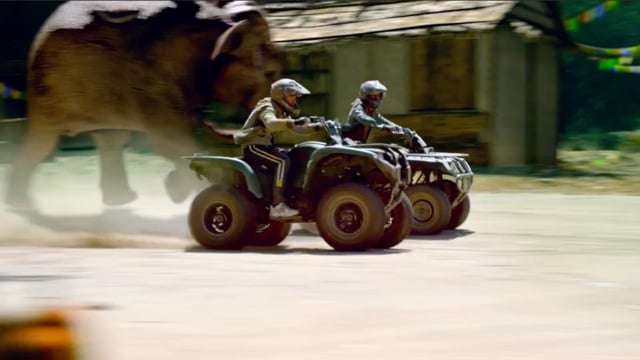 Jonathan Barenboim is a director and cinematographer, and, depending on the project, sometimes both simultaneously. His most recent directing credits include Sony PlayStation’s latest instalment to the Greatness Awaits campaign with the Friendly Competition holiday ad, which is airing nationally. In 2014, Jonathan directed and shot a four-part series for Reebok called The Road To Killington, showcasing Reebok’s Elite Spartan athletes as they trained for the Spartan World Championships. He has also directed commercials and web content for Diet Coke, Reebok, Chevy, Diner’s Club, Doritos, Nielsen, and Ford Motor Company.

Jonathan is drawn to the camera and lighting. He has lensed features, commercials, and branded content for award-winning directors. His most recent cinematography credits include The End of Fall, a dark psychological thriller written and directed by Joselito Saldera; Bad Samaritans, a half-hour Fox series starring David Faustino; Inverse, a feature-length sci-fi thriller; and Wracked, a gritty dramatic short directed by Victoria Mahoney and starring Noah Mills, Alexis Knapp, and Beau Knapp. Jonathan has also shot for HBO First Look, the NBA, Sovereign Bank, and ORF Austria Sports TV.

Jonathan’s career has garnered numerous awards. Recently, he was recognized as one of SHOOT Magazine’s 2015 New Directors, as well as, won a 2015 Silver Clio Sports Award for his Road To Killington campaign. The commercial he shot for Doritos, Pug Attack, was the winner of the Crash The Super Bowl Contest and was the top rated 2011 Super Bowl spot as measured by USA Today’s Ad Meter.

Jonathan attained his B.A. at Tufts University and his B.F.A at the Boston Museum of Fine Arts. He was awarded a full academic scholarship to the USC’s School of Cinematic Arts where he graduated with an M.F.A. in film production. He was born and raised in Miami Beach, Florida where his family still resides.