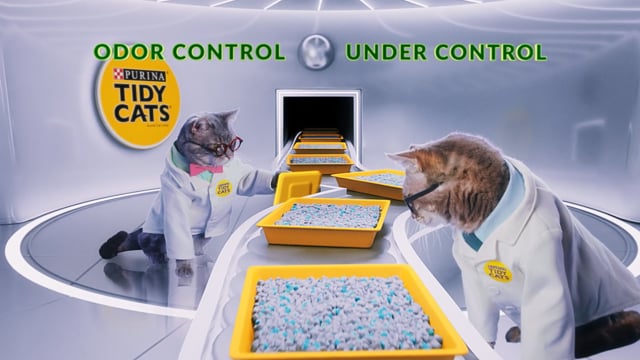 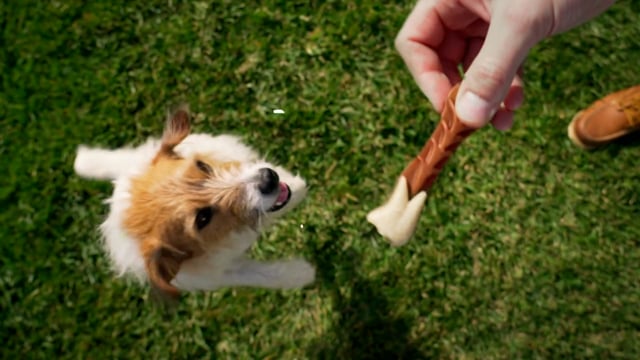 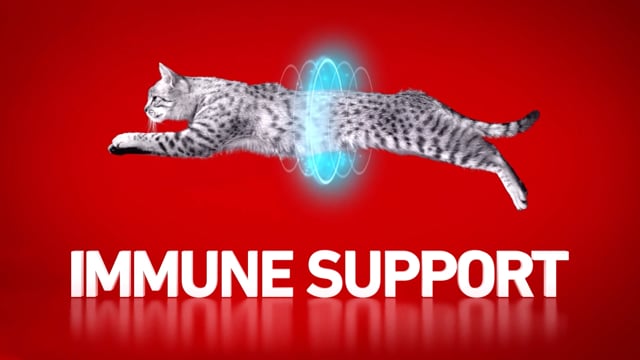 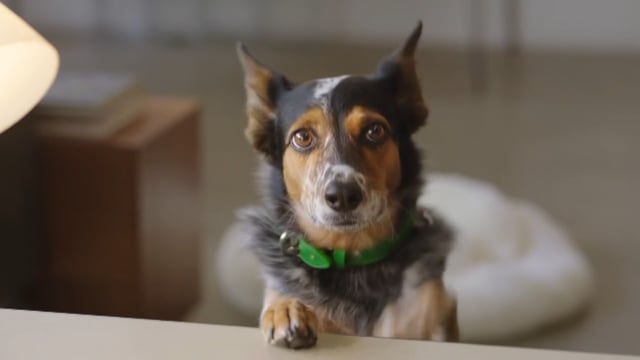 While he’s often known as the animal guy because of his award-winning work with everything from tree frogs to surfing dogs, director / DP Matt Uhry creates exceptional work no matter what species talent he’s working with. Always up for a challenge, Matt has learned how to be the person that can be dropped anywhere, and he’ll still get the job done fast.

After growing up in the San Francisco Bay area, Matt went to the University of Colorado-Boulder to earn a degree in film production. Following graduation, he hitchhiked through Africa and spent a year living in Paris. As a foodie who’s on the hunt for his next great meal, this experience broadened his mind and taste palate.

Matt started his career in film working on music videos and commercials, but it wasn’t long before his talents got him a job with Pixar working on Toy Story 2. Since then, he’s been crafting thoughtful stories that resonate with viewers. Understanding behavior and a lot of patience have helped him earn a Clio and Golden Lion.

At home, Matt has three working dogs that compete in agility contents. He also has a machine shop in his basement where he’s been known to make exactly what he needs for a shoot.