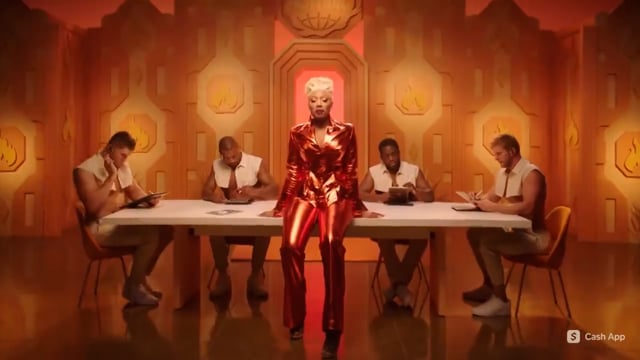 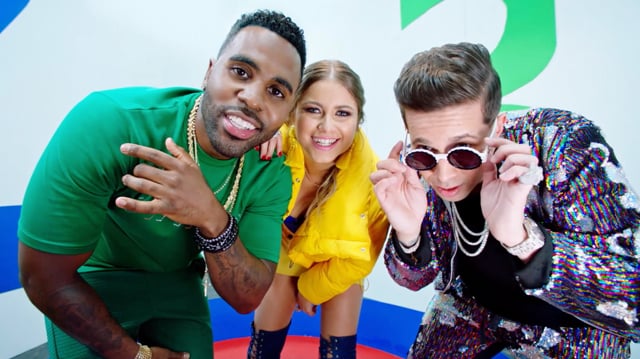 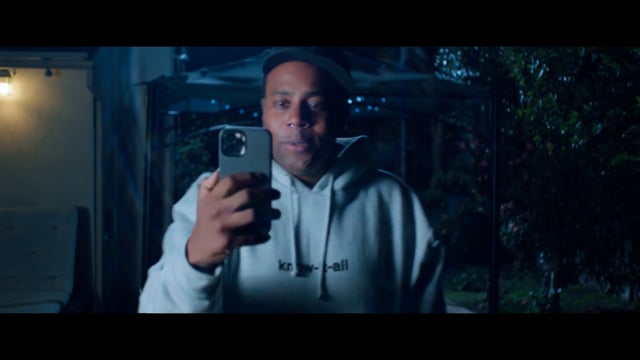 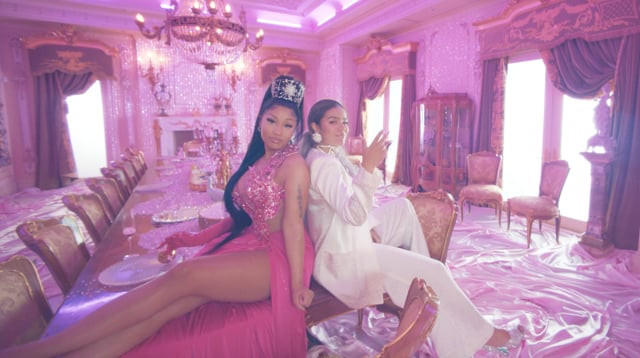 Rising just 40 miles from the Golden Gate Bridge, Mike Ho came crashing the scene as a novice photographer in the Bay Area. Born and raised in a small town called Milpitas, his knowledge of the beautiful city allowed him to apply his creative touch by adding local superstars to his frames. He began his journey taking timeless photos of local artists and it wasn’t too long after when he discovered his love for beauty. Mike became one of the most sought-out photographers in his area and soon after, in LA. From working with magazines such as PEOPLE, VIBE, XXL, HAUTE TIME, MAXIM, FHM, and many others, he has escalated to become well known in the print world, but he did not stop there.

At the age of 11, Mike was already directing short films and music videos amongst his friends and family. It wasn’t until his passion for photography came about that led him to reunite with his love for directing. Now, knowing proper framing and composition due to photography, he took that and translated it into motion. He did his first music video in the Bay Area, sparking a buzz and interest in a radio representative from Interscope Records, which landed him a job working as their videographer. With a foot in the door, he shared his work amongst artists and landed his first video, “You Are,” by R&B legend and icon Charlie Wilson. “You Are” ended up being #1 for 25 weeks and was also nominated for two Grammys. Mike has gone to work with talents such as J.Lo, Nicki Minaj, Lil Wayne, Cardi B, J Balvin, Bad Bunny, Chris Brown, Luis Fonzi, Jason Derulo, Ricky Martin, Nicky Jam, Karol G, CNCO, Becky G, Leslie Grace, Keyshia Cole, T.I., Toni Braxton, Mary J. Blige, Usher, Rick Ross, Maluma, Farruko, Wisin, Yandel, Reik, Kid Ink, Jordin Sparks, Tank, B.o.B, Future, Wale, Wiz Khalifa, Charlie Wilson, Zion Y Lennox and many more.

Mike has become to be known for his cinematic style and precise framing, which give his videos that movie feel.  As we speak, he is currently working on his first feature film and plans to take the film world by storm.