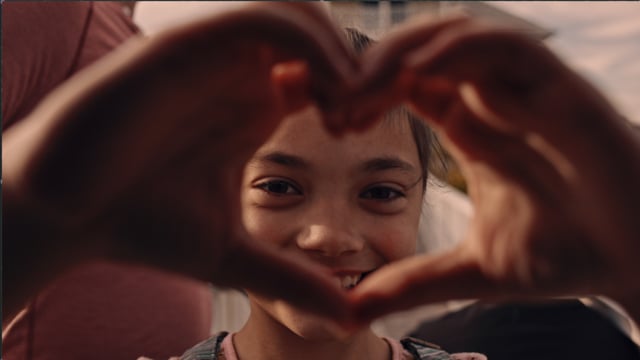 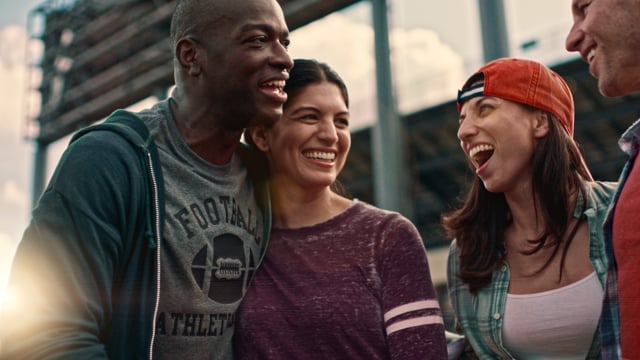 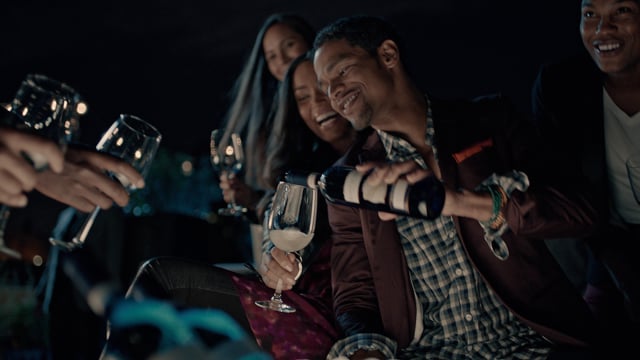 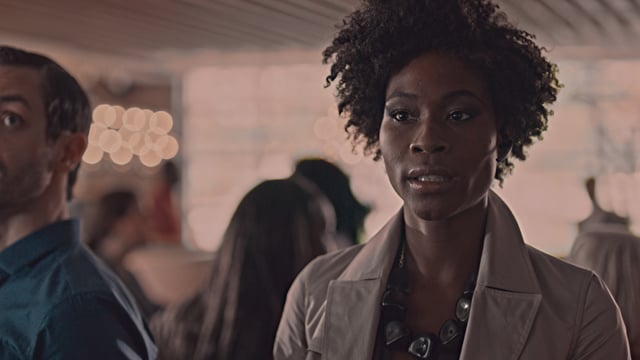 Lose Yourself in Life When Todd Heyman directs anything, his goal is to get into the audience’s gut. He finds a personal connection in every project, which means the final product will connect with others. This has won him awards including a Cannes Lion and Webbys while working with some top brands like Nike, Coke and VBRO.

Todd grew up in a small town in Massachusetts, but he moved to New York to start his film career. While Todd didn’t go to New York University, he lived in a building with film students, so he was able to bootleg their education by reading what they read and listening closely. He picked up everything very well since his first film was a finalist at the Tribeca Film Festival.

As a former fitness trainer and boxer, Todd applies the idea of cross-training in his film career. He’s always working to look for new inspiration by reading, listening to music and enjoying art in its many forms. He also uses his studies from business school to connect with clients and his brief career as an actor to better direct talent.

Always looking for his next challenge, Todd is developing the story behind the story of a 1970s blockbuster. As with all his projects, Todd writes and designs his own treatments, plus he draws boards and does his own editing.